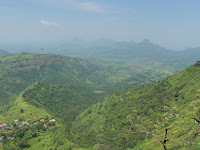 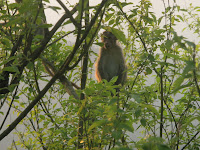 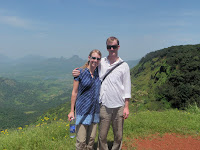 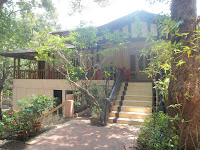 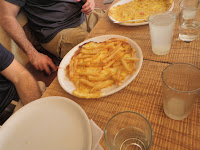 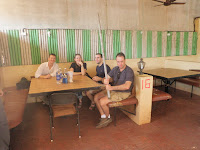 
For the trip home, we piled into a taxi that took us back to Bandra. Immediately, the driver blasted techno music and was encouraging us to groove to it. All westerners love techno, right? Brian, who was sitting in the hatch back trunk of the van, lost a bit of his hearing since the speakers where right next to him. Greg and I decided next time, we will probably opt for a train ride back. It was just too soon to be back in the craziness of traffic, stopping and going, honking, and near misses. We will be heading back soon.